Branding - why is a good logo important? | Blog | WebOrigo
One Name, Millions of Solutions. 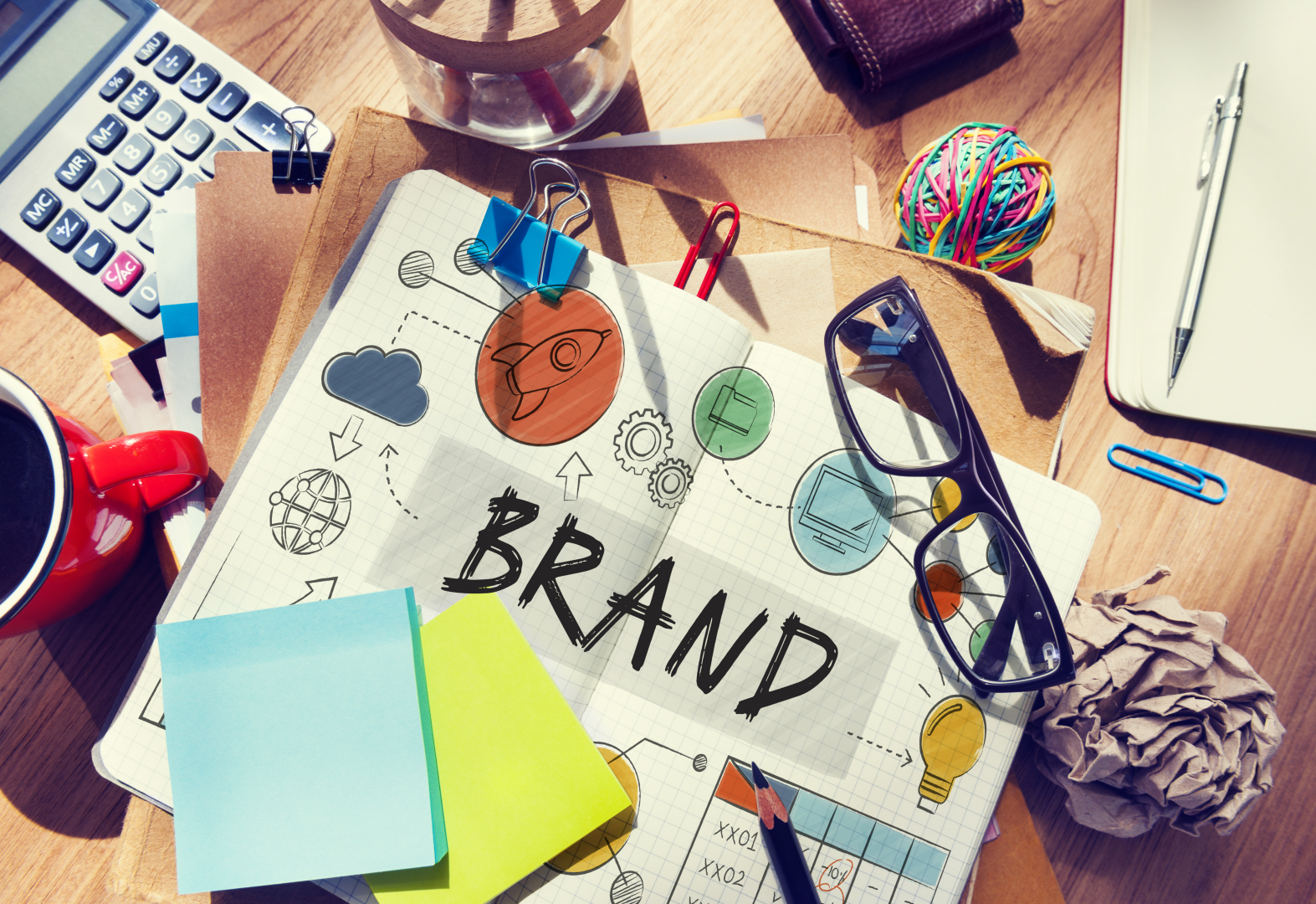 Branding - why is a good logo important?

Coca-Cola, Apple, McDonald's, Nike... Successful companies with legendary logos. Most people are familiar with their symbols, but their significance is even greater than we think.

The cornerstone of the image, the logo

Companies tend to invest up to tens of thousands of dollars in the logo design and creation process, which can seem like an insane amount of money considering that with a minimum of creativity, almost anyone can come up with a logo and even draw it. However, it's no coincidence that this work tends to be left to professionals, as the logo is one of, if not the most important element of a company's image. It's the image that you see every day, that "burns into your brain".

People have been using symbols to communicate for thousands of years. The term "logo" comes from the Greek word "logos", meaning "word". When designing such a symbol, we think of it as a virtual word that expresses and conveys a message to its recipients in the most concise way possible.

The logo makes the brand easily recognisable, think of Nike’s pipe for example. We know what it means, because our brains consciously and unconsciously associate it with its meaning.

Stand out with your logo!

The most important goal when designing a logo is to be memorable and recognisable. It's not a good idea for your symbol to blend in with the rest, you should strive to make it stand out. A simple design should be strived for, but serious attention should be paid to shape and colour to help convey the message you are trying to convey to the recipient.

Creating a logo is easy, but creating a GOOD LOGO is hard, so it's worth leaving this seemingly small but important step in the process to the professionals.

Sign up for our newsletter to be the first to know about our latest projects and technological innovations. 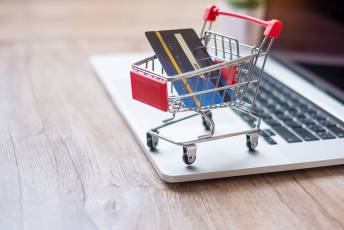 Advantages and disadvantages of Shopify

Shopify is a complete commerce platform that allows you to start, grow and manage a business. 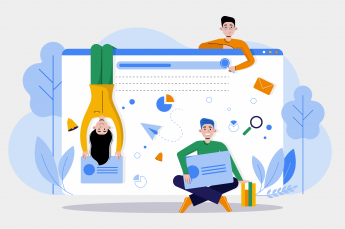 WordPress basics - why it might be a good choice?

We give you an overview of the pros and cons of WordPress websites so you can see how effective they can be for your business.